A Rojava representation office in Sweden

…was inaugurated with great fanfare in the capital Stockholm, on 17 April. The opening also concluded a week-long visit by YPJ Commander Nesrin Abdullah and a Rojava diplomatic delegation in Sweden, and in total a six week long tour in several European states.

I contributed to ARA News with a story about the inauguration, seen as a first step to a Syrian Kurdish ”embassy” to Sweden. 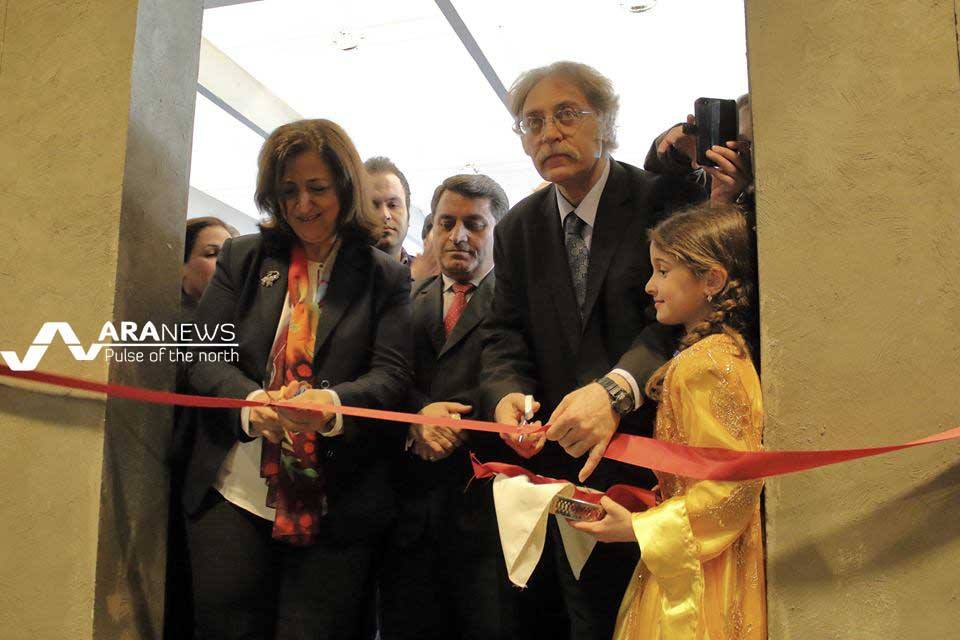