Remnants from the Caliphate

A short but analytical piece of mine was published a week ago by Blank Spot Project, a Swedish media project specializing in covering lesser known stories and perspectives. One such story is – even if it should not be – a thorough explanation about what the Islamic State really is, what kind of society they constructed and where they find inspiration. Of course we already hear a lot of them, but most times the stories produced are oversimplified, made in great haste or simply ridiculous.

During 2014-2015 I have collected almost every object from them that I have been able to find, all over northern Syria. Sometimes weeks after the Caliphate soldiers left the scene, sometimes a day after, at least one time when they were only 50 metres away. In this piece I go through a collection of many things in my possession, and offer an insight into their new de facto state. This has now gone viral and and a panel talk is planned next week, among other things.

The question is, when I think of it – are they remnants or not, in the true meaning of the word?

You find the story here. And an interview with me here. Google Translate if you need to. 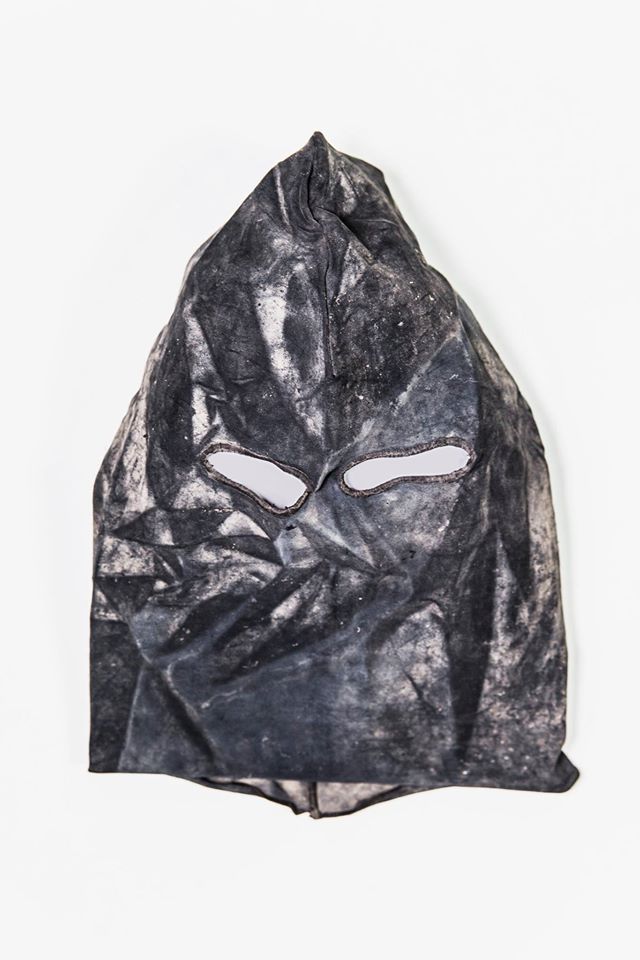